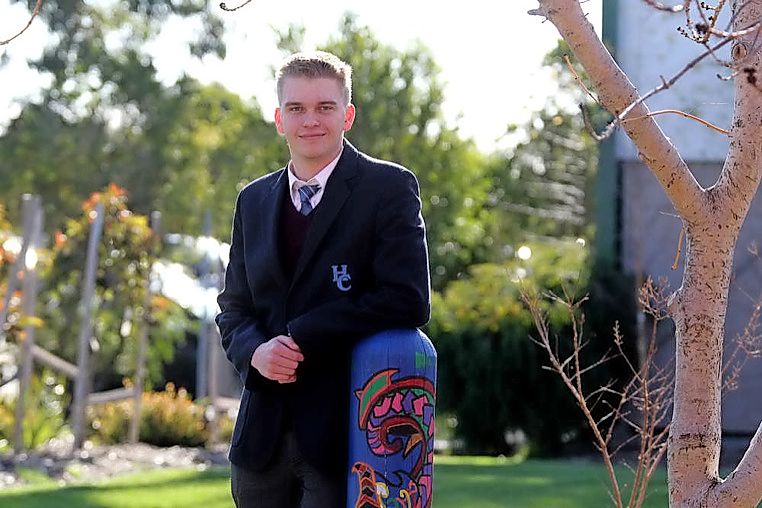 Tom Van Duijne of Year 12 has been awarded by the Rotary Club of Hoppers Crossing, as the 2015 Young Leader of the Year.

Tom underwent a rigorous application and selection process prior to be awarded with the noteworthy commendation. He was awarded the title after undertaking significant research into not-for-profit organisations in the City of Wyndham, before selecting ‘White Lion’ as his chosen charity, most importantly because of their work with the NOSH unit.

Tom will be presented with his award at a celebratory dinner held by the Rotary Club on 30th September. From the entire College community, we congratulate Tom on such an outstanding achievement and wish him all the best in his last months at the College.